Michel Montecrossa’s CyberRock Song ‘Push It! The World Is What It Is!’

Mirakali’s Electronica song ‘Happiness For All’ 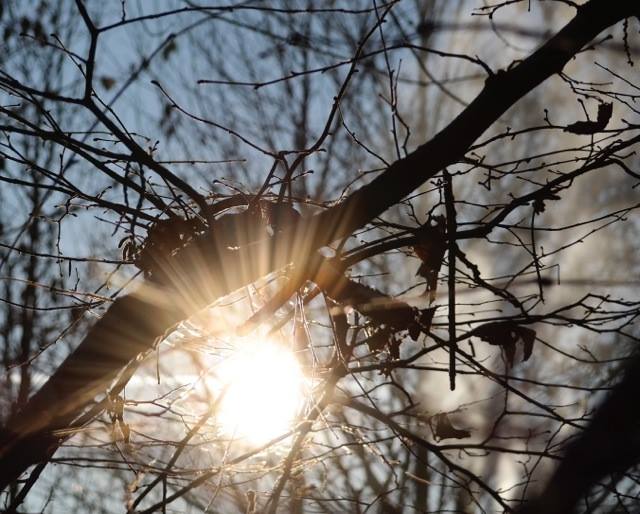 A new page has been added to this blog featuring Duo Performances by Michel Montecrossa (acoustic New-Topical-Songs) and Mirakali (Orgastica-DJ tracks): you can listen to various tracks and watch some performances live.

Here are two of the songs you also find on this new blog page:

Song & Lyrics Spotlight: read the lyrics & listen to the song ‘Deep Cuts On The Edge Of Life – An Der Grenze Zum Leben’ by Michel Montecrossa

Deep Cuts on the Edge of Life. Crisis looms.
Focus on one thing: a warming planet.
Future costs of a changed climate are
catastrophic as catastrophic damage comes
from climate change. Global warming exists
and is caused by people.

Politos are sucking the people til gettin’ what
they want and then go back on everything promised.
Questions are followed by silence, then I hear that
in Eurasia the history of the 21st century is written

and that same-sex unions reduce stigma and
discrimination and that love is love, regardless
of sexual orientation and that the message in its
right moment is electric. No one escapes the storm
and the ideological potency of its victory is singular.
Peace, equality, democracy, freedom and independence
are the noble things to be achieved. Serious and
non-corrupt politicians are needed.