“.. Great Joy is the origin of generous Love, the Love that embraces us all and leads us to the great Joy that ends all conflicts and sufferings in the happiness of unity and oneness. ..”

– quoted included in: Michel Montecrossa about his Joy & Love New Year Party and Concert 2017 in Mirapuri – you find more information as well as various tracks from this amazing Concert here

“Love is Divine. Emotion is Human. Arousal is Terrestrial.
The drive of consciousness gives vision. Vision shows cosmic unity. Unity gives peace and joy.
Tomorrow’s world-leaders are astronauts. They see how small our planet is and how great is love. They see the tenderness and fragility of the earth’s atmosphere.
Love unites and is good for the earth and its atmosphere.
When you reach the contact with the Divine’s love you see this love in everything and all circumstances.”

Listen to the song ‘Future Vision’ from this Concert

Quote taken from: Michel Montecrossa about his ‘Child of Tomorrow’ Cyberrock & Slam Poetry Concert that is available here as live-album on iTunes

Listen here to the song ‘Child Of Tomorrow’

The Antelopes Of The Girl (by Michel Montecrossa)

Unity Is Cool (by Michel Montecrossa)

Unity Is Cool (by Michel Montecrossa)

Movie: ‘The Days Of Love & Unity’ – song and movie for the 20th birthday of the Spirit of Woodstock Festival in Mirapuri, Italy

Photo: Michel Montecrossa & Mirakali live on stage at the Spirit of Woodstock Festival in Mirapuri, Italy

You Are My Girl – You Are The One (by Michel Montecrossa); Genre: Cyberrock

Image above: Mirakali live on stage

Michel Montecrossa says:
“Love brings Unity. Unity brings Love. That’s why Love and Unity are the Truth. Our concert sings of this Truth.”

More quotes can be found here

‘Talking World War & Good Israeli Foreign Policy’, released by Mira Sound Germany on Audio Single and DVD, is Michel Montecrossa’s New-Topical-Song about the Israeli – Palestinian conflict & road to World War. Israel and Palestine are in a dangerous historic situation near the brink of committing disastrous mistakes escalating into possible World War. But handled rightly this fateful moment can be turned into a wonderful opportunity of unprecedented change for the better and a young and hopeful tomorrow.

Michel Montecrossa says about ‘Talking World War & Good Israeli Foreign Policy’:
“The New-Topical-Song ‘Talking World War & Good Israeli Foreign Policy’ is written at a time when the temptation to do big war business and no good foreign policy wants to take hold of warmonger politos pushing humanity coldblooded to the brink of World War. We urgently need true and young politicians who take a stand for Humanity, Peace, Progress and Unity. We need sincere politicians that are not afraid of the work. Israelis and Palestinians at this moment are a hot spot where old, dull outlooks must come to an end for a new world of the young to begin as a good example for the global community. The Israeli-Palestinian two states solution must be given to the people of these remarkable nations as the basis of Freedom and Self Determination needed for finding the Greater Union in the concert of all nations of the world. The road to World War is no road for Humanity.”

TALKING WORLD WAR & GOOD ISRAELI FOREIGN POLICY
(SONG ABOUT THE ISRAELI – PALESTINIAN CONFLICT & ROAD TO WORLD WAR)
The warmonger autocrat’s escalation game / is the road to World War, the deadly end game. / In Israel it’s Netanyahu’s end game: / The escalation of choice and war till the end.
Good foreign policy is what Israel needs for its life. / Occupation and denial of rights is no way with Palestine. / Good foreign policy is not one-dimensionality. / Good foreign policy helps to build Human Unity.
Israel led escalation is World War in the making. / A Palestinian state is the first step of union-building: / Two states living in peace, guided by young generations / of future-builders, strengthening growth and unification.
The great nation of Israel must turn to the new Arab situation, / must recognize the great historic moment’s beginning, / must catch up with its new dynamics, / must not play with the fire of deadly conflicts.
Good foreign policy is what Israel needs, not ground war / and mass killing of women and children. / Good foreign policy listens to other voices / than that of warmongers and hardliners.
Israel should listen to its Labor Party, / should stop the war and start a new era. / With the help of America it can happen today: / The Israeli – Palestinian two states solution,
Israeli – Palestinian two states evolution / towards peace, prosperity and the greater union, / towards the coming together of the entire region / in the great idea of growing World Union.
Lyrics & Music: Michel Montecrossa © Mira Sound Germany 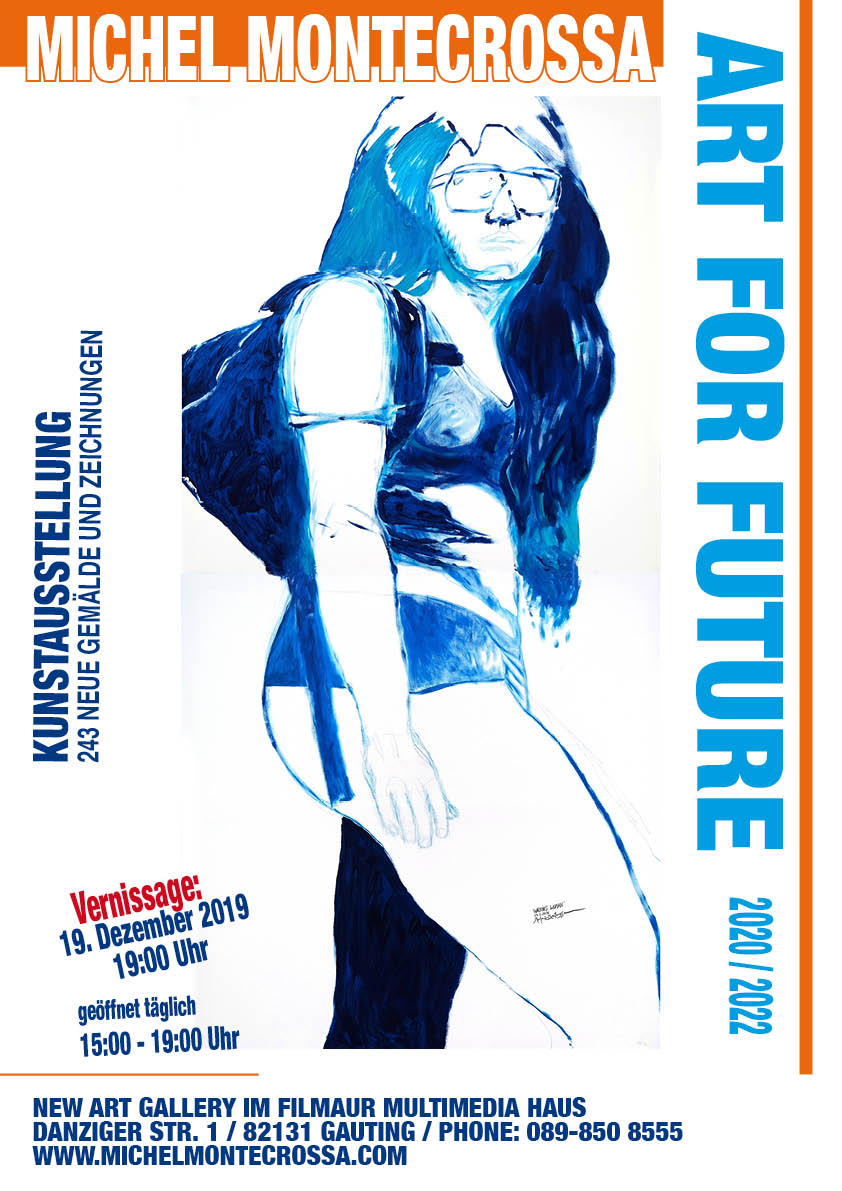 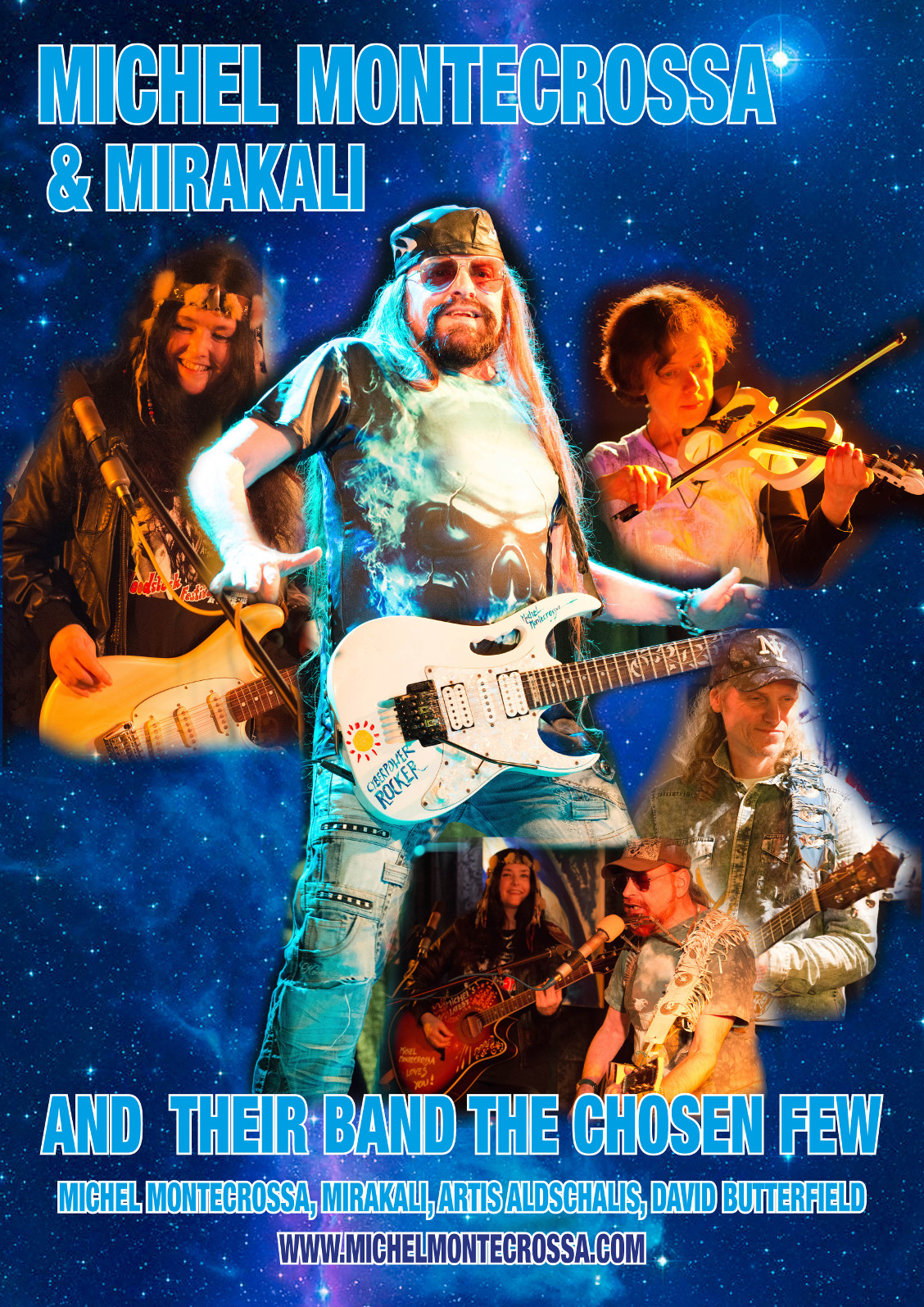 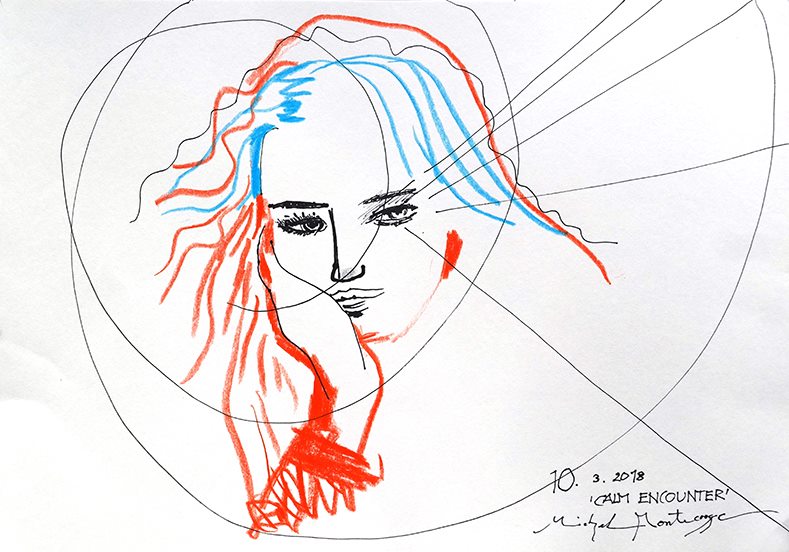 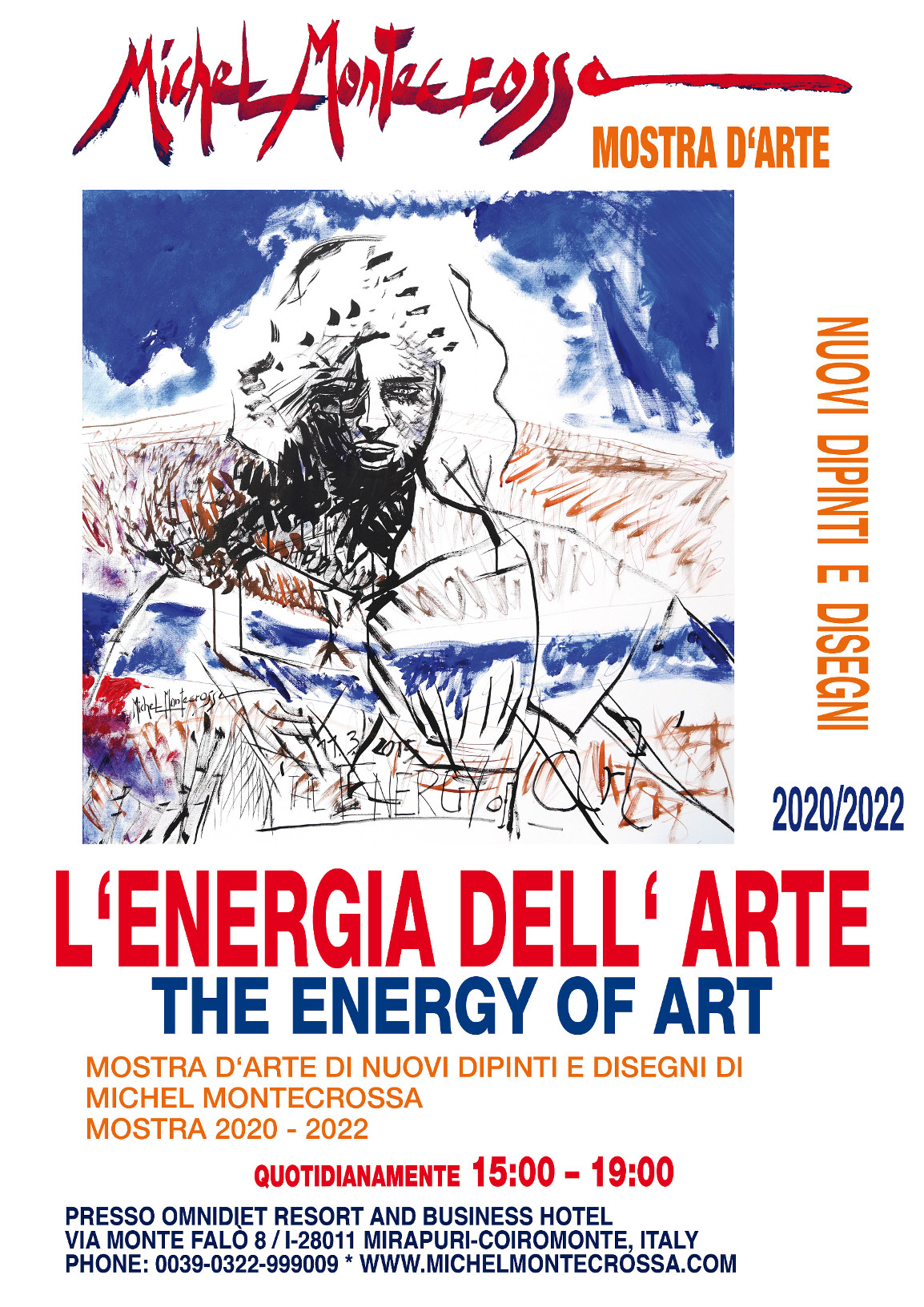